Enjoy the story of baseball and all that it holds in the way of a learning adventure This unit study has been developed to provide a complete look at baseball as a sport, using a cross-curriculum approach. It is a great starting point for young sports fans to begin a study of geography, history, science, math and/or sports statistics.
View More...

Not even losing his hand can keep Norm from trying out for the baseball team What would life be like with only one hand? That's exactly what eleven-year-old Norm finds out when he loses his left hand in an accident at his family's store. It's July 4, 1946. World War II has ended, and life is getting back to normal. But for Norm, the pressing question now is whether he will ever be able to play baseball again, or be an artist. It's up to Norm to find the strength to get beyond this roadblock and move on with his life.
Set against the quickening pace of life after wartime constraints, this in...
View More... 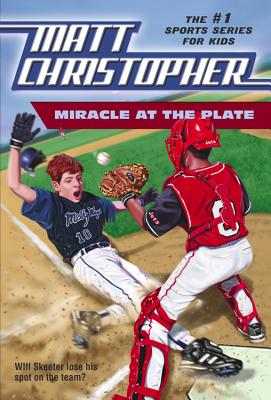 Miracle at the Plate 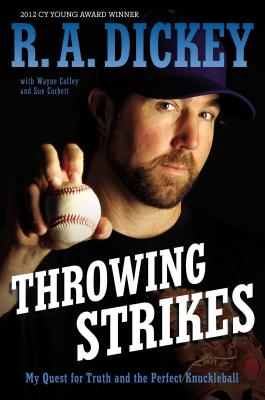 Throwing Strikes: My Quest for Truth and the Perfect Knuckleball

The inspiring story of the 2012 National League Cy Young Award WinnerAdapted for young readers from his New York Times bestselling memoir Wherever I Wind Up, this is the inspiring story of how knuckleballer R. A. Dickey became one of the game's best pitchers. He had humble beginnings, and as a child kept a terrible secret. But at a local prep school, coaches saw talent in him and fostered his skills as a player. Dickey went on to pitch in the Olympics while at the University of Tennessee, but his Major League hopes took a downturn when an X-ray revealed a major pro...
View More... 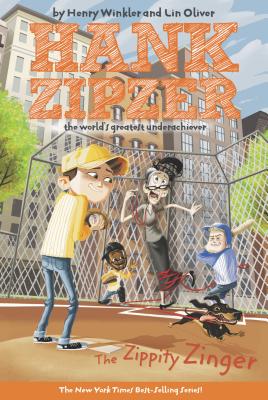 By: Henry Winkler and Lin Oliver

Inspired by the true life experiences of Henry Winkler, whose undiagnosed dyslexia made him a classic childhood underachiever, the Hank Zipzer series is about the high-spirited and funny adventures of a boy with learning differences. PS 87 is having multicultural week, and Ms. Adolf's class is putting on a "Foods From Around the World" luncheon. Hank makes enchiladas, and at the luncheon, Ms. Adolf piles her plate with lots of food. But after a few bites, her face turns bright red-one of the dishes is super-spicy Ms. Adolf accuses someone of playing a mean practical joke and punis...
View More...

Miracle at the Plate

Return of the Home Run Kid 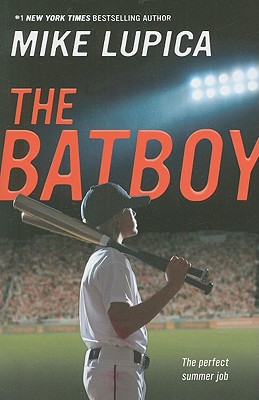 From the #1 New York Times bestselling author of Heat, Travel Team and Million-Dollar Throw. Brian is living every baseball kid's dream: he is a batboy for his hometown Major League team. Brian believes that it's the perfect thing to bring him and his big-leaguer dad closer together. And if that weren't enough, this is the season that Hank Bishop, Brian's baseball hero, returns to the Tigers for the comeback of a lifetime. The summer couldn't get much better Until Hank Bishop starts to show his true colors, and Brian learns that sometimes life throws you...
View More... 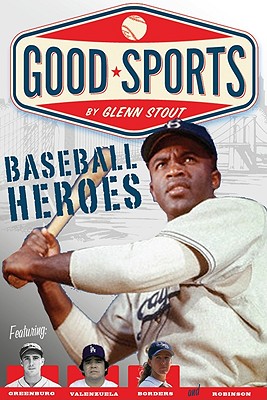 Baseball Heroes is the first book in the new middle grade nonfiction series Good Sports, about the inspiring life stories of major league athletes who have overcome obstacles in the course of their life and careers. Each book tells the stories of athletes who have encountered and overcome significant obstacles, and whose story exempifies character and nerve in the face of adversity. Baseball Heroes highlights players who were among the first to break through barriers of race, ethnicity and even sex in order to play professional baseball. Subjects include Jackie Robinson, Hank Gre...
View More...