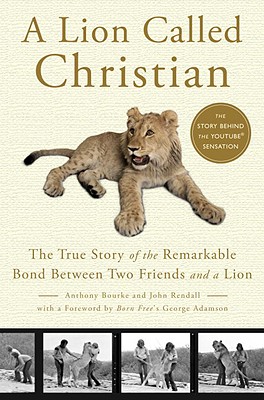 A Lion Called Christian: The True Story of the Remarkable Bond Between Two Friends and a Lion

In 2008 an extraordinary two-minute film clip appeared on YouTube and immediately became an international phenomenon. It captures the moving reunion of two young men and their pet lion Christian, after they had left him in Africa with Born Free's George Adamson to introduce him into his rightful home in the wild.
A Lion Called Christian tells the remarkable story of how Anthony Ace Bourke and John Rendall, visitors to London from Australia in 1969, bought the boisterous lion cub in the pet department of Harrods. For several months, the three of them shared a flat above a furniture shop on ...
View More... 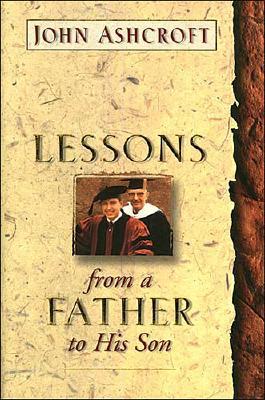 Lessons From a Father to His Son

Senator John Ashcroft writes about the values and spiritual principles he learned from his father who was a country preacher. "Lessons from a Father to His Son" is filled with stories about Senator Ashcroft's father who was a simple man, but profoundly spiritual. These stories will entertain and inspire, while imparting life lessons.
View More... 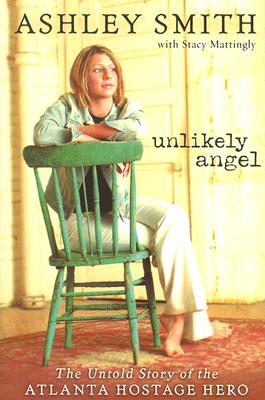 Unlikely Angel: The Untold Story of the Atlanta Hostage Hero

This is the story of Smith's courage and great faith in persuading a murderous hostage-taker Brian Nichols, to surrender to armed police officers in Atlanta. The young widow and mother of a six year old girl tells of her hours with the killer and also recounts her own life prior to this incident.
View More... 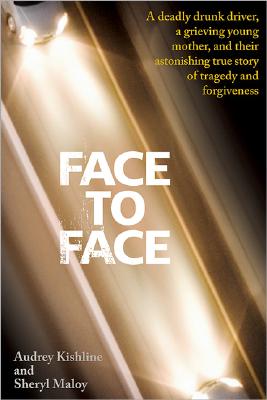 Brought together by unspeakable tragedy, this title presents the true story of two women whose lives connected forever in a way neither could have imagined. It is a story of hope, faith and what the power of forgiveness can accomplish even in the darkest times.
View More...

Not of This World From Cuban Refugee To American Dream To Finding God Aurelio F. Barreto III with Robert Elmer with bonus audio CD

Exploratons: My Quest for Adventure and Discovery Under the Sea

In an illustrated autobiography, the renowned marine geologist and adventurer who discovered the remains of the Titanic recounts his achievements, from plumbing undersea canyons to rescuing the lost ships of Guadalcanal. Reprint.
View More... 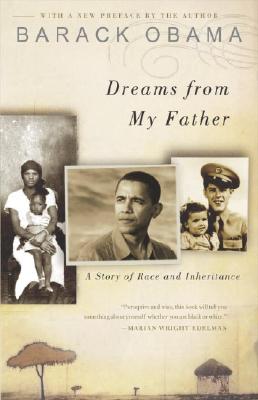 Dreams from My Father: A Story of Race and Inheritance

In this lyrical, unsentimental, and compelling memoir, the son of a black African father and a white American mother searches for a workable meaning to his life as a black American. It begins in New York, where Barack Obama learns that his father--a figure he knows more as a myth than as a man--has been killed in a car accident. This sudden death inspires an emotional odyssey--first to a small town in Kansas, from which he retraces the migration of his mother's family to Hawaii, and then to Kenya, where he meets the African side of his family, confronts the bitter truth of his father's life, a...
View More... 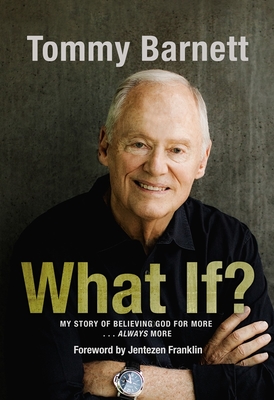 What If?: My Story of Believing God for Moreâ€¦ Always More

Find a need... We need great stories to inspire us, and this is certainly one of them. From crusade
View More... 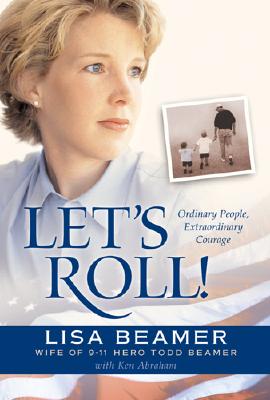 2003 ECPA Gold Medallion Award winner Lisa Beamer was thrust into the national spotlight after her husband, Todd, led a counterattack against terrorists on United Flight 93. He—and all the other passenger heroes—lost their lives in a Pennsylvania field. But that plane was the only one of the four hijacked planes on 9-11 that didn't hit its target—most likely the White House or the Capitol. Todd's last known words, “Let's roll ” have become a rallying cry for the entire American nation to move ahead in hope, courage, and faith, despite today's troubled times,...
View More... 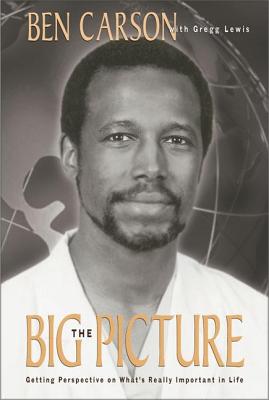 The Big Picture: Getting Perspective on What's Really Important in Life

In his grade school days, Ben Carson would hardly have been voted "most likely to become a famous surgeon." His classmates had already given him another label: class dummy. Then a light clicked on for Ben--and a consuming passion for learning that catapulted him from "zero" test grades to a Yale scholarship, a pioneering role in modern medicine, and an influence that has extended from inner-city schools to corporate boardrooms and Washington corridors of power.What made the difference? Belief in his own potential, a commitment to education and making the most of his opportunities to learn, det...
View More... 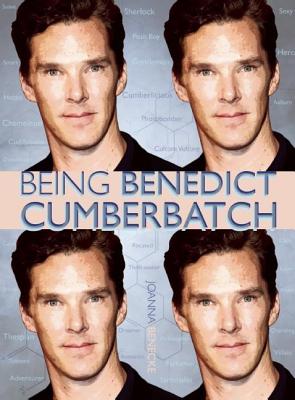 His fans regularly discuss whether he looks more like an otter or a hammerhead shark, but that hasn t stopped actor-of-the-moment Benedict Cumberbatch becoming an international sex symbol who s on the cusp of Hollywood superstardom.
He s made geektelligence hot in the insanely popular BBC series Sherlock, attracted critical acclaim in 12 Years a Slave and The Fifth Estate, and explored his dark side in blockbusters like Star Trek: Into Darkness and the Hobbit trilogy. Along the way he s won the hearts, minds and Twitter accounts of an alarmingly enthusias...
View More... 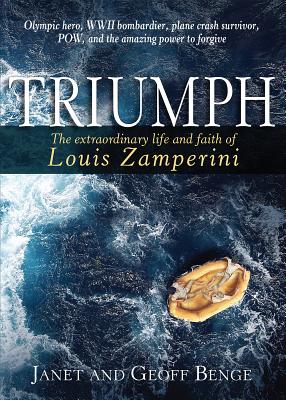 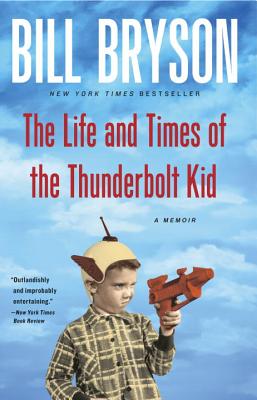 The Life and Times of the Thunderbolt Kid

From one of the world's most beloved writers and New York Times bestselling author of One Summer, a vivid, nostalgic, and utterly hilarious memoir of growing up in the 1950s 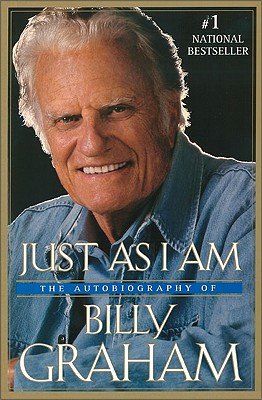 Just As I Am: The Autobiography of Billy Graham

The number-one CBA, New York Times, Wall Street Journal, and USA Today best-seller . . . now in paperback. Approaching 80, Billy Graham looks back on an incredible lifetime of personal relationships (including every U.S. president since Eisenhower), whirlwind activity, and influence. In a warm, unassuming voice, he shares the stories of his beginnings in the church, the overwhelming success he has achieved as an evangelist, and the tolls this success took on his family. In Just As I Am, Graham shares how he came from ordinary beginnings to have an extraordinary life of prestige and influence a...
View More...

The Faithful Christian: An Anthology of Billy Graham

See You at the House 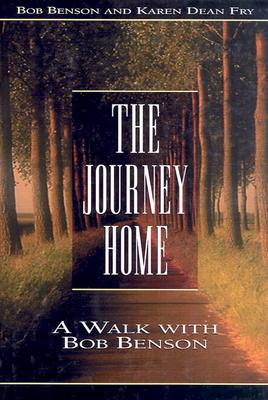 A gathering of the best of Bob Bensons writings arranged to display his talent as a wordsmith and to provide an intimate glimpse into his life. Included are reflections from those he personally touched - James Dobson, Amy Grant, Gloria Gaither and others. Cloth.
View More...