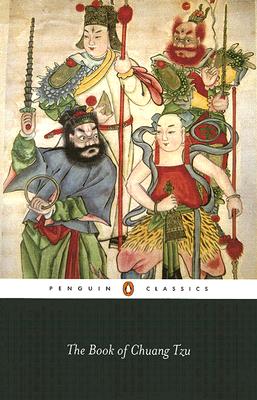 A masterpiece of ancient Chinese philosophy, second in influence only to the Tao Te Ching One of the founders of Taoism, Chuang Tzu was firmly opposed to Confucian values of order, control, and hierarchy, believing the perfect state to be one where primal, innate nature rules. Full of profundity as well as tricks, knaves, sages, jokers, unbelievably named people, and uptight Confucians, The Book of Chuang Tzu perceives the Tao-the Way of Nature- not as a term to be explained but as a path to walk. Radical and subversive, employing wit, humor, and shock tactics, The...
View More... 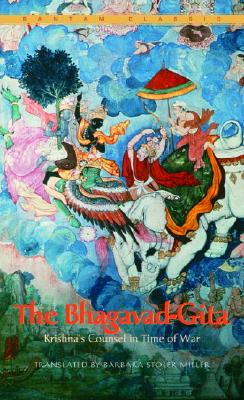 The Bhagavad-Gita: Krishna's Counsel in Time of War (Bantam Classics)

The Bhagavad-Gita has been an essential text of Hindu culture in India since the time of its composition in the first century A.D. One of the great classics of world literature, it has inspired such diverse thinkers as Henry David Thoreau, Mahatma Gandhi, and T.S. Eliot; most recently, it formed the core of Peter Brook's celebrated production of the Mahabharata.
View More...

Eerdmans' Handbook to the World's Religions 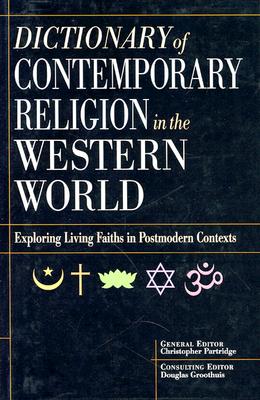 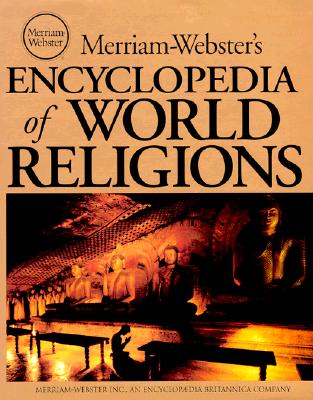 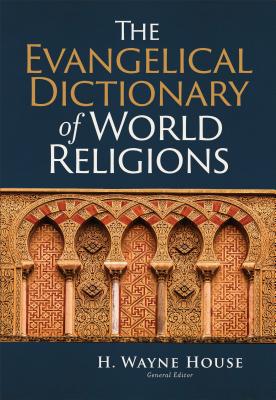 The Evangelical Dictionary of World Religions

With all of the different religions, sects, denominations, and belief systems out there, it can be difficult to separate the facts from mere opinion, especially if one is relying solely on online sources which may or may not be vetted and which often have an ideological or political slant to them. How can we truly understand if we cannot even be sure we are getting the facts straight? In this comprehensive resource, more than 75 evangelical scholars offer a thoroughly researched guide to Christianity, other world religions, and alternative religious views, including entries on movements, t...
View More... 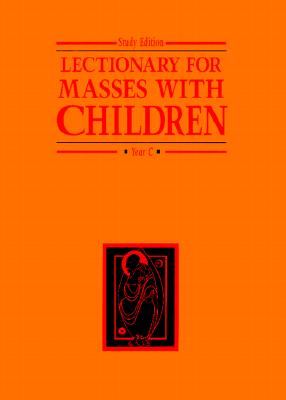 Four volumes containing the approved Contemporary English Version translation. Volumes for Year A, Year B and Year C contain the readings, responsorial psalms, gospel acclamations and gospels for Sundays and major feast days. Weekday volume contains texts needed for weekday Masses, including selections for each season and for special occasions. Weekday volume may be used every year.
View More...

Stepping Out in Faith 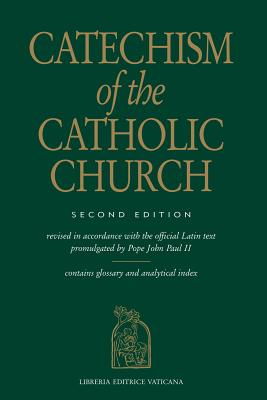 Catechism of the Catholic Church

Out-of-print for two years but still in constant demand, the "full size" Catechism of the Catholic Church is back. Only this second edition: incorporates all the final modifications made in the official Latin text of the Catechism (it's the definitive edition); provides a much more complete index (it's easier to use); contains a brand new glossary of terms (it's easier to understand); and all this new information adds up to 100 pages more than in the original edition.
View More...

Joy to the World: How Christ's Coming Changed Everything (and Still Does) 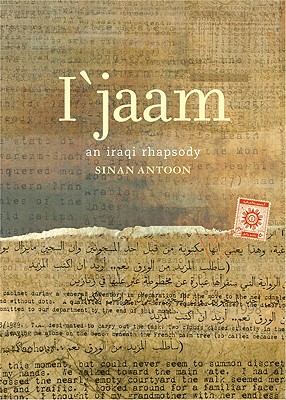 An inventory of the General Security headquarters in central Baghdad reveals an obscure manuscript. Written by a young man in detention, the prose moves from prison life, to adolescent memories, to frightening hallucinations, and what emerges is a portrait of life in Saddam Hussein's Iraq.

In the tradition of Kafka's The Trial or Orwell's 1984, I'jaam offers insight into life under an oppressive political regime and how that oppression works. This is a stunning debut by a major young Iraqi writer-in-exile.

Sinan Antoon has been published in leading internat...
View More... 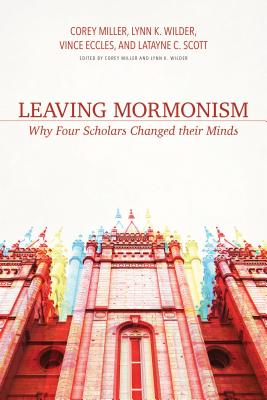 The growing popular perception today is that the Mormon church as just another denomination within Christianity, and representatives of the LDS church often encourage this perspective. Despite points of agreement, major differences exist on foundational theological matters (for example, the Trinity), as well as social and moral issues (such as racial equality). As former Mormons turned evangelical Christians, each of whom is an accomplished scholar, the four contributors to this volume provide a unique and authoritative corrective. Each contributor shares his or her story of growing up in ...
View More... 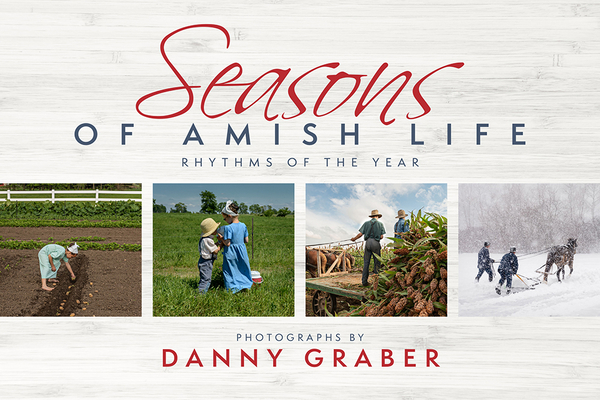 Seasons of Amish Life: Rhythms of the Year

Seasons of Amish Life: Rhythms of the Year 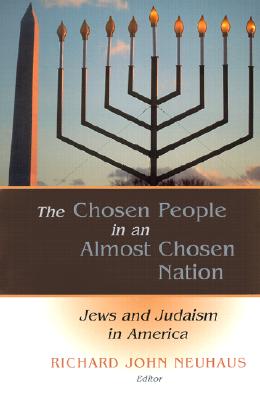 The Chosen People in an Almost Chosen Nation: Jews and Judaism in America

This new volume edited by Richard John Neuhaus explores the state of Jewry in America and the unprecedented opportunity for meaningful Jewish-Christian dialogue that America's unique cultural context presents.

Culled from the pages of the journal First Things and written by recognized authors with diverse viewpoints, this book examines the extraordinary way in which American Jews are at once "a people apart" and exemplars of the American success story. The contributors address a wide range of questions pertaining to American Judaism, from religious observance and church-state relations to th...
View More...