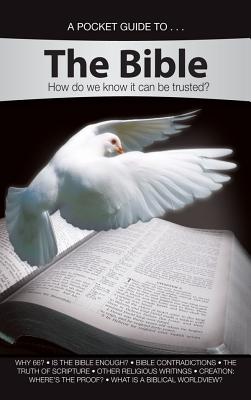 A Pocket Guide to... The Bible: How do we know it can be trusted?

The Bible contains the very words of God and is key to understanding the world in which we live. But how do we know it can be trusted? Why 66 books? Is the Bible enough? Are there contradictions? Where is the proof of Creation? The Bible is the history book of the universe and the instruction manual for mankind. It's written by the Creator, so we can put our trust in it
View More... 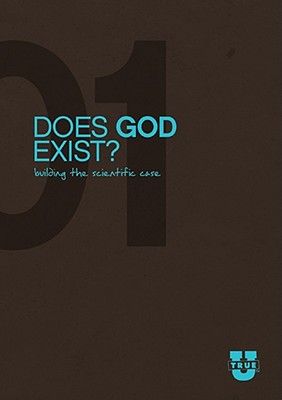 This is an additional discussion guide for the TrueU DVD series "Does God Exist?" (978-1-58997-339-8). Additional discussion guides are also available in a 10-pack (978-1-58997-116-5). In this first DVD set of the TrueU series, Dr. Stephen Meyer plays a “philosophical survival game,” pitting four worldviews against one another in the quest to decide which one gives the best answers. Dr. Meyer examines the evidence and provides the tools needed for students to defend their faith and make it their own. This is the perfect resource for students preparing to enter college and a cultu...
View More...

What Is Science? Understanding Observable vs. Historical Science

By: Answers in Genesis 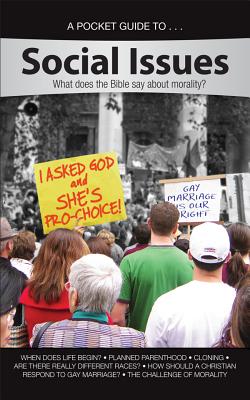 Pocket Guide to... Social Issues: What does the Bible say about morality?

By: Answers in Genesis 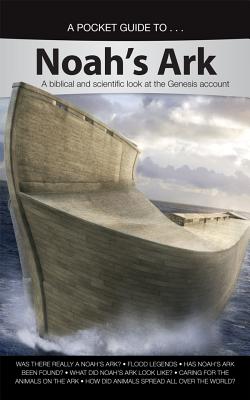 A Pocket Guide To... Noah's Ark: A Biblical and Scientific Look at the Genesis Account

Can we believe the Bible's account of Noah's Ark? How could it hold all those animals? How could Noah care for all of them? What did Noah's Ark look like? Answers these questions and more with this biblical and scientific look at the Genesis account of Noah and his obedience.
View More... 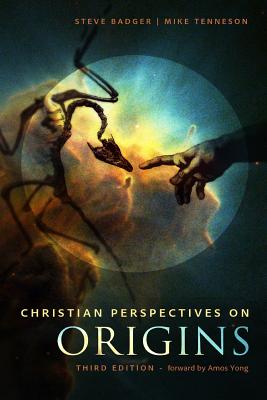 Is there only one orthodox Christian perspective on creation-evolution? The authors explore the underlying issues a person needs to understand in order to from convictions regarding origins. Some of these issues are rooted in philosophy, some in the natural sciences, and some in biblical studies--all of which are explored.
View More... 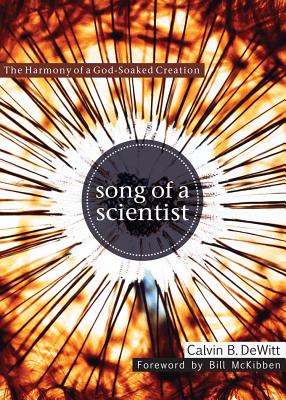 Song of a Scientist: The Harmony of a God-Soaked Creation

By: Calvin B DeWitt

World-renowned environmental scientist Cal DeWitt is widely regarded as a pioneer in opening the eyes of the Christian community to the wonders of God's Creation and the dangers of its degradation by human beings. With the rare combination of scientific rigor, poetic imagination, and a deep Christian faith, DeWitt probes the twin books of God's Word and God's world, nudging us toward grateful stewardship and praise, joining the doxology of all creation.
View More... 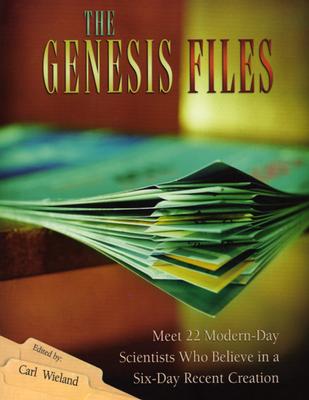 The Genesis Files: Meet 22 Modern-Day Scientists Who Believe in a Six-Day Recent Creation

Creation is a magazine of the highest quality, promoting a literal six-day creation through articles about scientific evidence for creation, full-color photos, ground-breaking news, and interviews with creationists of various backgrounds. Twenty-five of the best of those interviews comprise this book, along with color photos of the creationists and their work. Here you'll encounter: The spelunker from Romania who translated Christian films in clandestine places and miraculously avoided capture by the authorities The Cal State physicist who says people are unaware of the speculation and uncerta...
View More... 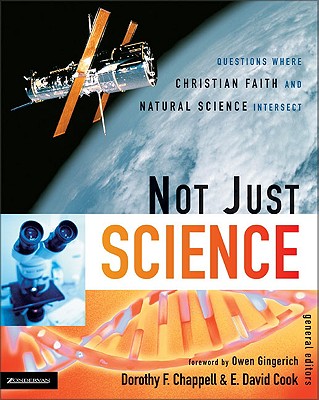 This book argues that it is possible for our study of the natural world to enhance our understanding of God and for our faith to inform and influence our study and application of science. Whether you are a student, someone employed in the sciences, or simply an interested layperson, Not Just Science will help you develop the crucial skills of critical thinking and reflection about key questions in Christian faith and natural science.The contributors provide a systematic approach to both raising and answering the key questions that emerge at the intersection of faith and various disciplines in ...
View More...

Creation: God Made All Things (The People's Bible Teachings) 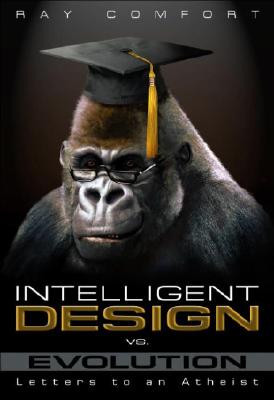 Intelligent Design Vs. Evolution: Letters to an Atheist

An ongoing email conversation between Ray Comfort and a professing athiest who thinks Ray is "idiotic, and a blinded fool," whose arguments are "laughable at best." But guess what happens as the conversation advances...
View More... 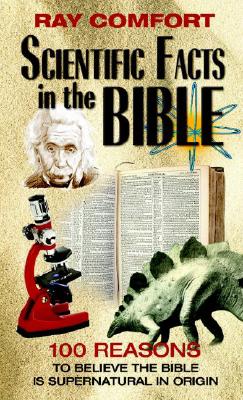 Scientific Facts in the Bible: 100 Reasons to Believe the Bible is Supernatural in Origin (Hidden Wealth Series)

The Doctrine of Creation 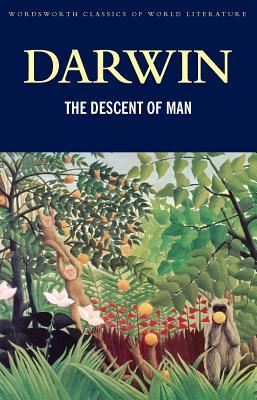 The Descent of Man (Wordsworth Classics of World Literature)

In The Descent of Man Darwin addresses many of the issues raised by his notorious Origin of Species: finding in the traits and instincts of animals the origins of the mental abilities of humans, of language, of our social structures and our moral capacities, he attempts to show that there is no clear dividing line between animals and humans. Most importantly, he accounts for what Victorians called the 'races' of mankind by means of what he calls sexual selection. This book presents a full explanation of Darwin's ideas about sexual selection, including his belief that many imp...
View More...

The Controversy: Roots of the Creation-Evolution Conflict

The Biblical Flood and the Ice Epoch 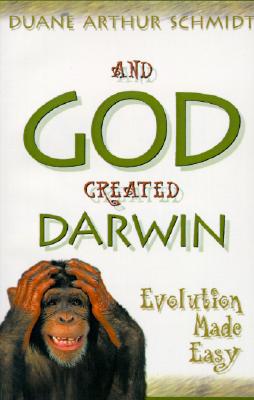 Duane Schmidt gives you the facts about Darwin and his unconvincing hypothesis, and shows you why even the best scientists can't substantiate his claims.
View More...

Evolution?: The Fossils Say No! 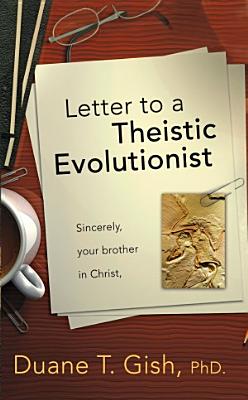 Letter to a Theistic Evolutionist

From the pen of one of creation apologetic's most prolific and well-respected writers and speakers, comes yet another strong and definitive defense of the Bible's creation account. Dr. Duane Gish, next the late Dr. Henry Morris of the Institute of Creation Research, is probably the most well-known creationist, and (in college debate arenas) most feared debate opponent in America today. Now, this stately gentleman and humble Christian has directed his intellect and his wit toward what some have said is more dangerous to biblical creation than the actual evolution story: Theistic Evolution.
View More... 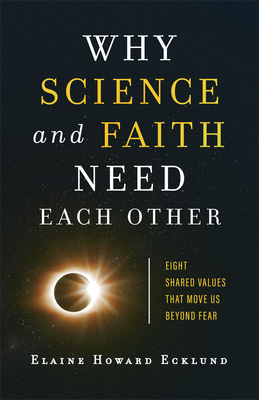 Why Science and Faith Need Each Other

Science and faith are often seen as being in opposition. In this book, award-winning sociologist Ela
View More...