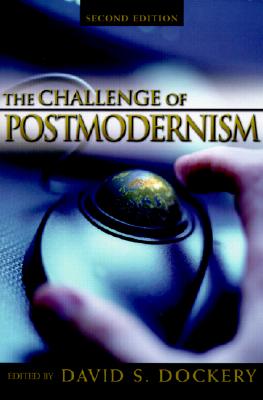 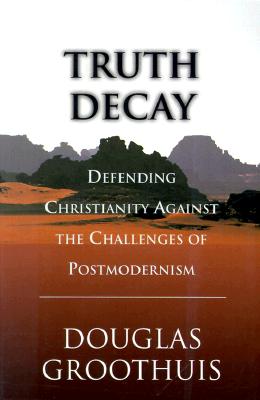 Truth Decay: Defending Christianity Against the Challenges of Postmodernism

A 2001 Christianity Today Award of Merit winner The concept of truth as absolute, objective and universal has undergone serious deterioration in recent years. No longer is it a goal for all to pursue. Rather postmodernism sees truth as inseparable from culture, psychology, race and gender. Ultimately, truth is what we make it to be. What factors have accelarated this decay of truth? Why are people willing to embrace such a devalued concept? How does this new view compare and contrast with a Christian understanding? While postmodernism contains some truthful insights (despite its attempt to de...
View More... 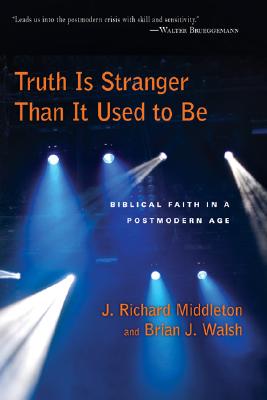 Truth is Stranger Than It Used to Be: Biblical Faith in a Postmodern Age

Voted one of Christianity Today's 1996 Books of the Year The carnivalesque, pluralistic culture in hich we live can be seen as a consequence of the breakdown of modernity (which touted itself as the "greatest show on earth"), combined with a recognition of the socially constructed character of reality. Since the old construction has been discredited and is in a process of decomposition, the season is open on the construction of new realities which are produced with the speed and ease of temporary circus tents being raised. Far from witnessing the erosion or even eclipse of religious belief th...
View More... 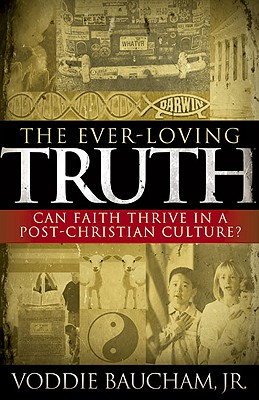 The Ever-Loving Truth: Can Faith Thrive in a Post-Christian Culture?

Voddie Baucham has a message for Christians in today's culture--it's time to take a stand for the truth. In The Ever-Loving Truth, this powerful preacher and teacher addresses the cost of being a twenty-first century Christian and helps adults apply the unchanging truth of God's Word to contemporary life issues. The Ever-Loving Truth draws parallels between committed Christians in our society and the New Testament writers, Peter and John, as followers of Christ who proclaimed and stood for truth in their non-Christian environment. Participants will find this compelling study leads them to eval...
View More...