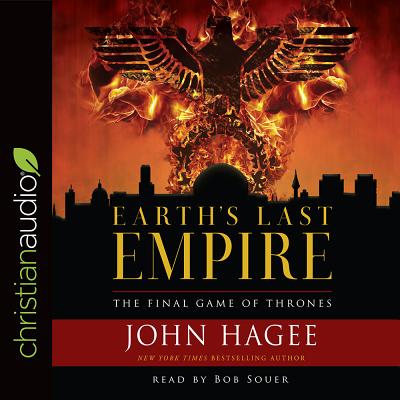 The most powerful and prophetic book yet from best-selling author Pastor John Hagee. Our world is in crisis mode, but God is still on the throne.

Bible prophecy clearly reveals that immediately prior to the rapture of the Church, four powerful kings will race onto the stage of world history. Pastor Hagee reveals who they are, where they come from, and what they signify. Learn why Hagee believes that we are in the beginning stages of World War III, and how this will eventually take us to the Battle of Armageddon. Pastor Hagee vividly describes the key players that signify the Ki...
View More... 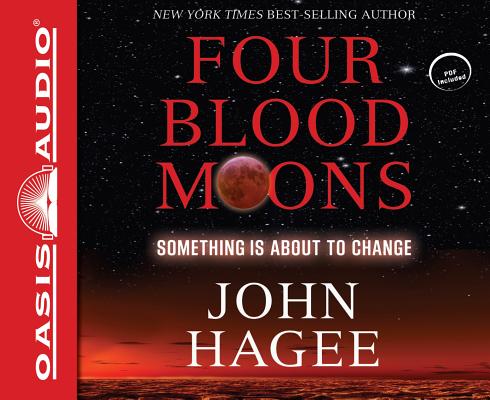 Four Blood Moons: Something Is About to Change

"There will be signs in the sun, in the moon, and in the stars . . . Now when these things begin to happen, look up and lift up your heads, because your redemption draws near."
--Luke 21:25a, 28


It is rare that Scripture, science, and history align with each other, yet the last three series of Four Blood Moons have done exactly that. Are these the "signs" that God refers to in His Word? If they are, what do they mean? What is their prophetic significance? 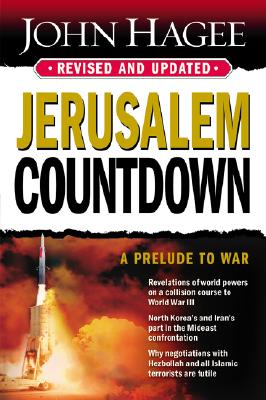 
This revision of Jerusalem Countdown, updated to address the recent conflict with Hezbollah, the roles of North Korea and Syria in the coming nuclear showdown, and the infiltration of Islamic terrorists on American soil. Enhancing the message of the original edition, which has sold more than 800,000 copies, John Hagee anticipates Israel's strategies toward the Iranian threat and the resulting effect upon America. Hagee skillfully unveils the reasons radical Islam and Israel cannot dwell peac...
View More... 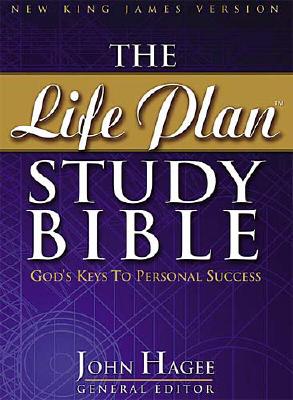 Equipping believers with a foundation of biblical truth and practical wisdom for successful Christian living.

The Life Plan(TM) Study Bible features 260 full-page Life Plan lessons by Pastor John Hagee that are tied to the wealth of sermon and Bible study programs he has preached over the years. Organized in a 52-week yearly reading plan, 5 Life Plan pages per week, lessons include such topics as marriage, family, knowing God's will, covenant relationships, the trinity, and much more. The Bible pages themselves are from the beloved Christian Life Bible with notes by Porter L. Barrington....
View More... 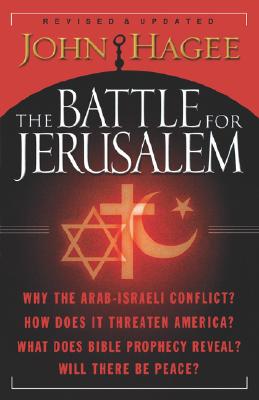 The Battle for Jerusalem

Newly updated and revised with the most current information about the events in the Middle East, Pastor John Hagee explains how the Israeli and Palestinian conflict will affect global politics, America's energy supply, and the world economy. The Battle for Jerusalem explores the heart of Israel's current struggle, the history behind the antagonism between Arabs and Jews, and the powerful significance of the Temple Mount, a thirty-five acre parcel that is the most fiercely contested real estate on the planet. Hagee explains how this conflict is not merely political or economic, but is...
View More...

The apostle John pushed aside the incense. "I will not make your sacrifice," he announced to the Roman tribune. "There is one God, and his name is not Domitian." Standing next to john at the stone altar of the emporere's temple were other believeres, including Asia's most wealthy citizen, Abraham of Ephesus, and his family. Will Abraham follow John's example? If he refuses to make the sacrifice, the shipping magnate's vast fortune will be confiscated by Rome, and he will either be executed or exiled to Patmos-Devil's Island. This exciting historical novel follows Abraham and his fami...
View More...

In Avengers of Blood the dramatic conflict between historic Christianity and ancient heresies parallels the resurgence of Gnostic and pagan beliefs in the late twentieth century under the guise of the New Age movement. the plot also deals with social issues--such a child abandonment, sanctioned by Roman law in a way that will touch the hearts of pro-life Christians today.

As the story continues, released from his exile on Patmos, the apostle John sets out to deliver his apocalyptic writings to the seven churches of Asia. But the elderly apostle's protege, Jacob turns away from...
View More... 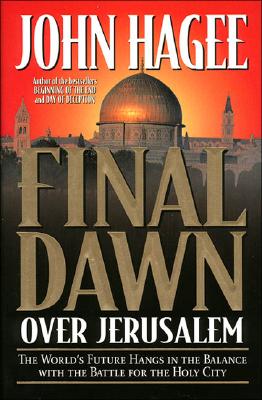 Judgment is coming -- and the road to this final event runs through Israel and the city of Jerusalem. Pastor John Hagee has long believed that the Holy Land holds the key to unlocking tomorrow's secrets. Now with the current debate over the union of Jerusalem, our fate is once again tied to the future of the Jews. Our personal well-being, and the well-being of the United States, depends on understanding the secret of blessing or cursing the Jewish nation.

The clock is running, and the four horsemen are preparing to ride. Final Dawn Over Jerusalem will map out the road ahead and show you how ...
View More... 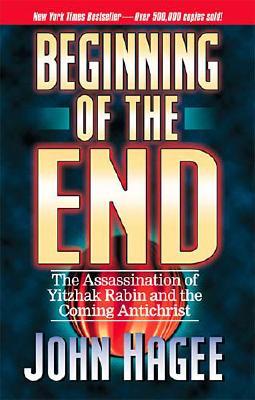 The Beginning of the End

John Hagee tells the story to both the Christian and the Jew of the assassination of Yitzah Rabin, the Prime Minister of Israel, and how this was one event foretold by the prophets. He addresses the Jew by explaining how according to God's Word this event has and will effect the choices they make as a people and a nation. He calls Christians to be courageous, for God is in control. As someone who knew Prime Minister Rabin, he helps all to recognize the price of peacekeeping.
View More... 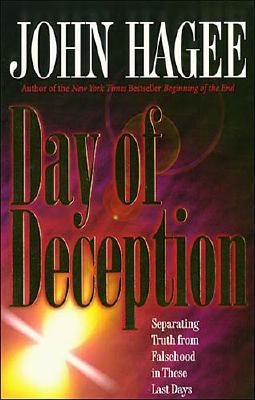 John Hagee exposes the deception in America, perpetrated by our government, our values, and even by the church. Jesus prophesied in Matthew that the cardinal indicator of the terminal generation would be deception. It's time to counterattack Satan and expose his lies. It's time to take America back to biblical principles.
View More... 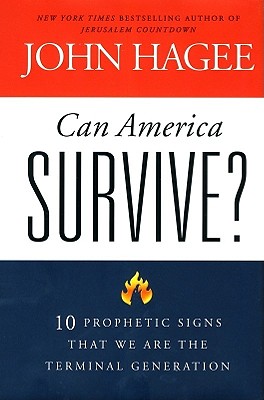 Can America Survive?: 10 Prophetic Signs That We Are The Terminal Generation

This new book by New York Times best-selling author and pastor, John Hagee, says the United States is heading into a "Perfect Storm." Titanic. John F. Kennedy's assassination. 9/11. John Hagee maintains that these American tragedies all have one element in common: they were unthinkable. And in the opening pages of his newest book, Can America Survive? Hagee uses these tragedies to prove two points: that the unthinkable can happen and, given the right conditions, the unthinkable can quickly become the inevitable. In Can America Survive? Hagee asserts that ...
View More... 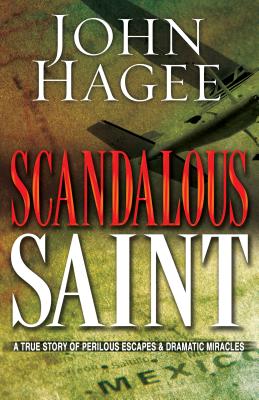 Scandalous Saint is the harrowing true story of missionary

pilot John Eils, whose exploits in Mexico in the late 1950s

read more like the script of a Hollywood movie.

In answering the call to spread the gospel throughout

Mexico, John and his wife, Josie, faced trials, danger, and

resistance from the moment they crossed the border. They

were jailed and even falsely accused of both smuggling and

using the church as a house of prostitution.

With faith and courage, they managed to escape one

hair-raising scrape after another. Their story is a powerful