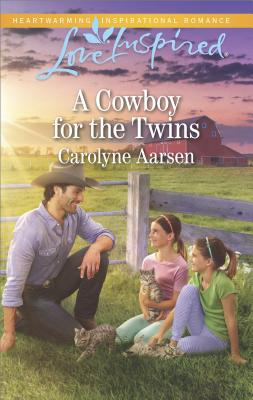 A Cowboy for the Twins (Cowboys of Cedar Ridge)

Cowboy DaddyShauntelle Dexter's twin girls think they've found their perfect new dad in cowboy Noah Cosgrove. But how could she ever be interested in the man her family believes responsible for her brother's death? Besides, while she's putting down roots in Cedar Ridge, the big-city contractor will soon be hitting the highway straight out of town--until he's roped into building Shauntelle's dream restaurant. Working beside her reopens old wounds Noah would rather forget. But he doesn't know real trouble until his mother and the twins join forces. One wily matchmaker, two preco...
View More... 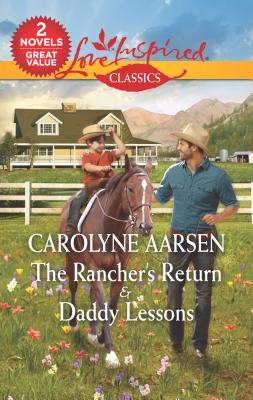 Discover love in Whisper Falls in these two tales by bestselling author Linda GoodnightSugarplum HomecomingWidower Davis Turner doesn't need to hear his children's wishes for a new mom to recognize that neighbor Lana Ross is a beautiful woman. But he worries that his feelings for the former bad girl could cause a scandal. Though Lana has turned over a new leaf, her secrets have followed her to Whisper Falls. Secrets that could destroy her hope for a future with Davis. The Lawman's HonorAs assistant police chief, Heath...
View More... 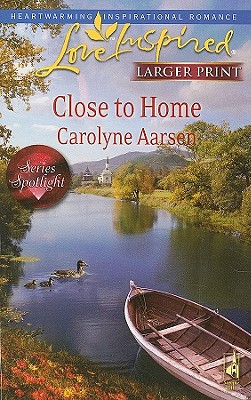 Jace Scholte used to be the town bad boy, a rebel who thought he had a cause. But when Jace fell for Dodie Westerveld, he changed and became a Christian. Instead of marrying him, though, Dodie ran away without a word, taking his heart with her. Now they're both back in town. But Dodie still won't talk about the past. When they're paired together on a fundraiser for a new crisis center, Jace is reminded of how much she meant to him. Helping Dodie trust him--and herself--will take all the faith she once helped him find.
View More... 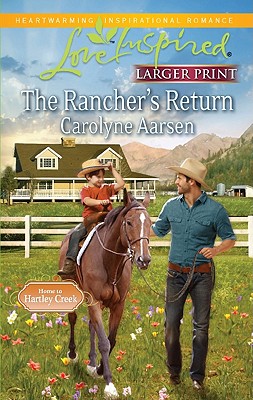 The Rocking K ranch is the only home Carter Beck has ever known. Now, in the wake of family tragedy, he wants to sell it. But how can he do that when his new horse trainer, Emma Minton, sees the ranch as her fresh start? All she wants is a good job and a place to raise her son. As Emma's little boy becomes attached to Carter, he wonders if selling the ranch is really for the best. Or could this bond mean a second chance at a family--for all of them?
View More... 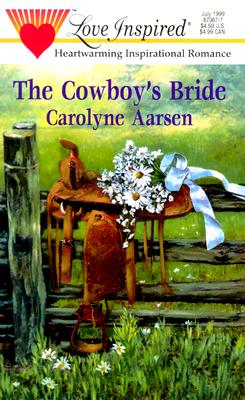 Wealthy Rebecca Stevenson comes to Wakely to get help from a well-known physiotherapist after a serious horse accident. Joe Brewer plans to capitalize on his skill as a horse trainer and breeder by building a horse-training arena. For this dream to come true he must work with Rebecca, the new accounts manager at the bank where he goes for a loan. Through their time together they both learn about the power of spiritual wealth, and realize that the precious gift of love is more important than money.
View More... 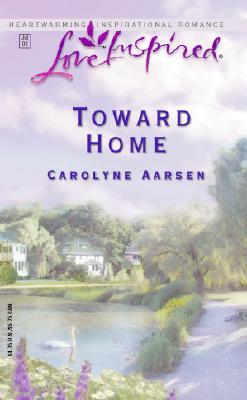 Discover Three new novels of hope and joy are available each month, allowing you to attract new readers to one of today's most rapidly growing romance genres. A stirring romance in which nurse Melanie Visser helps carpenter Adam Engler rediscover his faith, and while doing so, realizes her own dream of finding love with this special man.
View More... 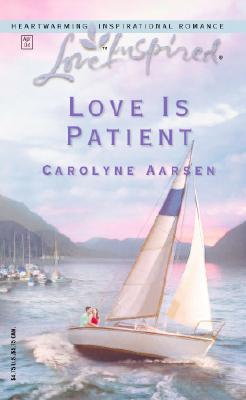 Love Is Patient by Carolyne Aarsen released on Mar 25, 2004 is available now for purchase.
View More... 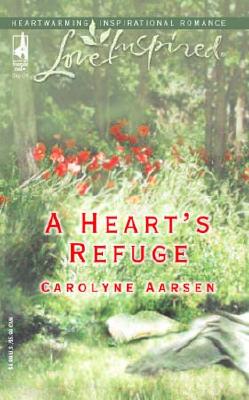 A Heart's Refuge by Carolyne Aarsen released on Aug 25, 2004 is available now for purchase.
View More... 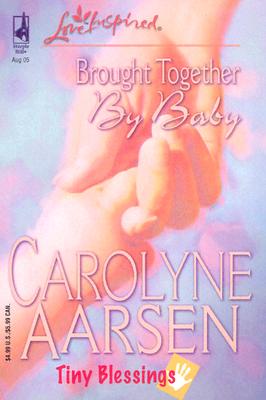 Brought Together By Baby by Carolyne Aarsen released on Jul 26, 2005 is available now for purchase.
View More... 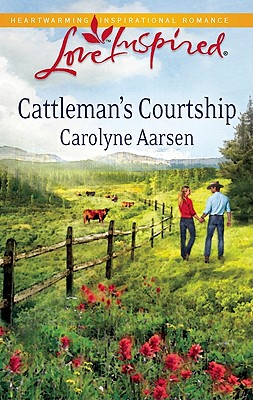 Veterinarian Cara Morrison is planning another walk down the aisle with her ex-fianc --except she isn't the bride and rancher Nicholas Chapman isn't the groom. With their best friends' wedding looming, the last thing maid of honor Cara wants is to rekindle a romance with best man Nicholas. But when he needs her help to unravel the illness that's descending on his herd, she discovers that the sparks between her and Nicholas still burn bright. Is it possible to heal the wounds of the past and start over with the cattleman she never stopped loving?
View More... 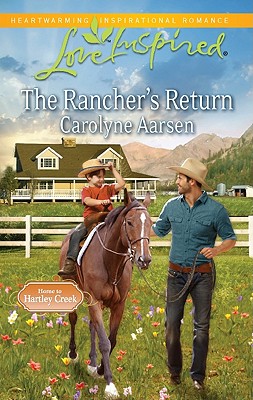 Home On The Ranch The Rocking K ranch is the only home Carter Beck has ever known. Now, in the wake of family tragedy, he wants to sell it. But how can he do that when his new horse trainer, Emma Minton, sees the ranch as her fresh start? All she wants is a good job and a place to raise her son. As Emma's little boy becomes attached to Carter, he wonders if selling the ranch is really for the best. Or could this bond mean a second chance at a family--for all of them?
View More... 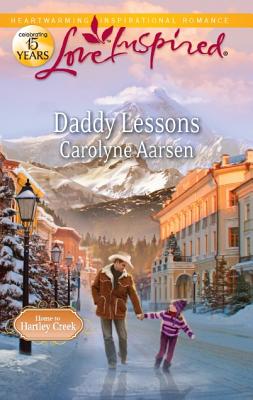 Her high school sweetheart is the last person teacher Hailey Deacon expects to encounter back home in Hartley Creek. Since Dan Morrow closed the door on their future, Hailey's determined to make this a temporary stay. She has an ill grandmother to take care of. But when Dan, now a widower, brings his troubled six-year-old daughter to Hailey for help, how can she refuse? Working with both father and daughter, she vows not to fall for him again. But if a determined little girl has her way, Hailey won't be leaving Hartley Creek again anytime soon. Home to Hartley Creek: A family legen...
View More... 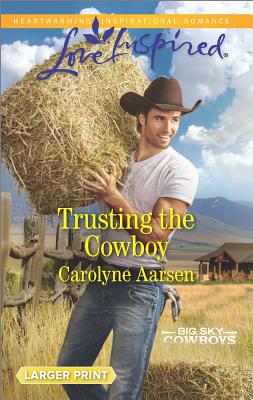 Falling for the Rancher When Lauren McCauley returns to the Circle M Ranch after her father's death, she's focused on selling the spread and getting a fresh start somewhere else. But she's unprepared for the jolt her heart feels when she meets Vic Moore. The handsome, broad-shouldered cowboy may have a legitimate claim to the Circle M, and he makes it clear he'd like to lasso Lauren, as well. Terrified of another heartbreak, Lauren vows to cash in and ship out. But the strong and steady rancher is not about to give up on his dreams of a home...and a family to go with it.
View More...