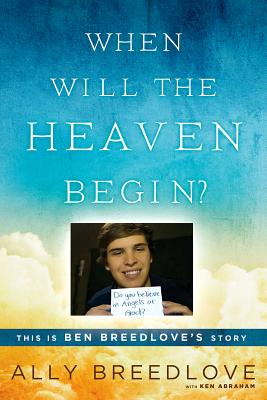 An inspirational and heartrending memoir about Ben Breedlove, whose videos about his near-death experiences and visions of heaven went viral in 2012, written by his sister, Ally Breedlove. On Christmas Day 2011, Ben Breedlove's soul went to heaven. But it wasn't his first time there. Ben suffered from hypertrophic cardiomyopathy (HCM), a heart condition that posed a constant risk of sudden death. His condition, a thickening of the heart muscle, worsened over time, leaving him weak and fatigued. It also led Ben to some close calls medically, in particular cardiac arrest on four separ...
View More...