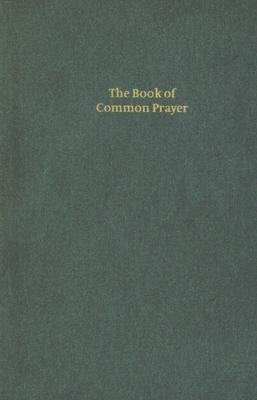 The Book of Common Prayer is the old and well-loved prayer book of the Church of England, in use since the 16th century. In this revised 1662 form, it has also become one of the classic English texts, its prayers and expressions helping to mould the English language into what it is today. Cambridge's new editions of the Prayer Book have been freshly typeset for the 21st century, using a modern digital typeface to give a clear printing image and greater readability. Nevertheless its fomat and page layout follows the previous version of the Standard Edition Prayer Book (originally produced in the early 20th century) page for page. It provides the complete 1662 services - including the traditional forms of the baptism and marriage services - which have together influenced much of the English language. This book comes in a black imitation leather hardback binding, and is ideal for use in the pew.