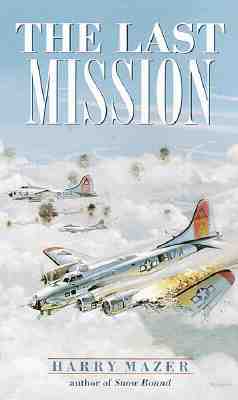 In 1944, as World War II is raging across Europe, fifteen-year-old Jack Raab dreams of being a hero. Leaving New York City, his family, and his boyhood behind, Jack uses a false I.D. and lies his way into the U.S. Air Force.

From their base in England, he and his crew fly twenty-four treacherous bombing missions over occupied Europe. The war is almost over and Hitler near defeat when they fly their last mission -- a mission destined for disaster. Shot down far behind enemy lines, Jack is taken prisoner and sent to a German POW camp, where his experiences are more terrifying than anything he'd ever imagined.