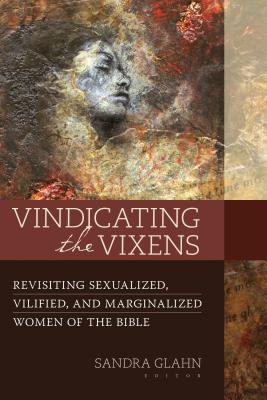 Vindicating the Vixens: Revisiting Sexualized, Vilified, and Marginalized Women of the Bible

Gain a greater understanding of gender in the Bible through the eyes of a diverse group of evangelical scholars who assert that Christians have missed the point of some scriptural stories by assuming the women in them were "bad girls."

Did the Samaritan woman really divorce five husbands in a world where women rarely divorced even one? Did Bathsheba seduce King David by bathing in the nude? Was Mary Magdalene really a reformed prostitute? While many have written studies of the women in the Bible, this is a new kind of book--one in which an international team of male and female scholars look afresh at vilified and neglected women in the Bible. The result is a new glimpse into God's heart for anyone, male or female, who has limited social power.

Title: Vindicating the Vixens: Revisiting Sexualized, Vilified, and Marginalized Women of the Bible

Categories: Characters of the Bible,

Vindicating the Vixens: Revisiting Sexualized, Vilified, and Marginalized Women of the Bible