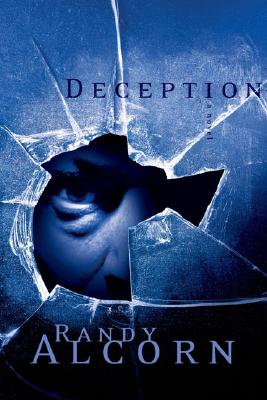 "Messin' with me's like wearin' cheese underwear down rat alley."
-Ollie Chandler
Homicide detective Ollie Chandler has seen it all. Done more than he cares to admit. But when he's called to investigate the murder of a Portland State University professor, he finds himself going places he's never gone before.
Places he never wanted to go.
Because all the evidence is pointing to one horrific conclusion: The murderer is someone in his own department. That's not the worst of it, though. Ollie has nagging doubts...about himself. Where was "he" during the time of the murder?
Joined by journalist Clarence Abernathy and their friend Jake Woods, Ollie pushes the investigation forward. Soon all three are drawn deep into corruption and political tensions that threaten to destroy them-and anyone who tries to help. But they're in too deep to quit. They've got no choice. They have to follow the evidence to the truth...
No matter how ugly-or dangerous-it gets.
A gripping story of murder and spiritual struggle, Deception proves, as never before, the truth of Ollie's first law: "Things are often not what they appear."