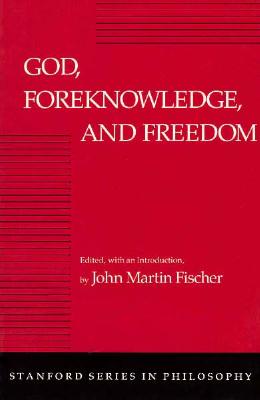 If God now knows that you will do something in the future, can you nevertheless be free to do otherwise? In recent years there has been much interesting new work on the venerable question of divine foreknowledge and the freedom of the human will - a question that has haunted Christian thought nearly from its inception and is familiar from Boethius and Milton even to those with little awareness of other theological issues. The authors of these twelve essays attempt to articulate an argument that, if sound, would show that God's forknowledge is incompatible with human freedom to do otherwise. They do not all agree that the argument is sound, but they attempt to state precisely why one might worry that God's forknowledge is incompatible with human freedom. Some of the authors also distinguish the argument for the incompatibility of God's foreknowledge and human freedom from similar arguments for the incompatibility of the present truth of propositions about the future and human freedom, and from arguments for the incompatibility of human foreknowledge and human freedom.